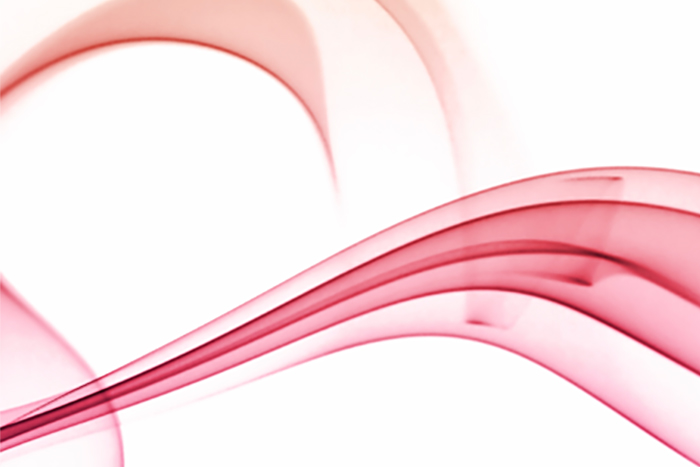 I never thought of myself as an artist until one day, way back in the mid 90’s, I was walking on a Naval Base in California when an old man pulled beside me to ask if I wanted a ride. Normally I would never except a ride from a complete stranger but this was on a military base and I had a long way to go (and the guy was really old, almost ancient) so I felt no harm in catching a ride. But when I got in he started talking up a storm and in my head… uuugghhhh, what the heck did I just get myself into!

He asked what my job was so I said, “I’m a Lithographer, I do all the printing for the various departments on the ship and for the entire Sixth Fleet while at sea.” I figured he would have no idea what a Lithographer was, but oddly enough, he was too when he started his military career. So he looked at me and said, “You know, printing is an art.”

I never heard that before and it stuck with me ever since. I realized I’ve been an artist since high school running printing presses in graphic communications class and my skills in art have communicated countless messages to a mass amount of people. Now my art skills are primarily digital with the advancement in technology of sophisticated graphic/web design programs and digital photography so I have extensive experience with:

The list can go on and on because there are many forms of art and it can mean something different to everybody. I use my creative skill and imagination to produce effective content for whatever the situation calls for, whether it’s to increase awareness, sell a product, tell a story, communicate feelings, display beauty or bring out emotion. When used correctly, art can be an extremely powerful communication tool and without it, the world would be a boring place!